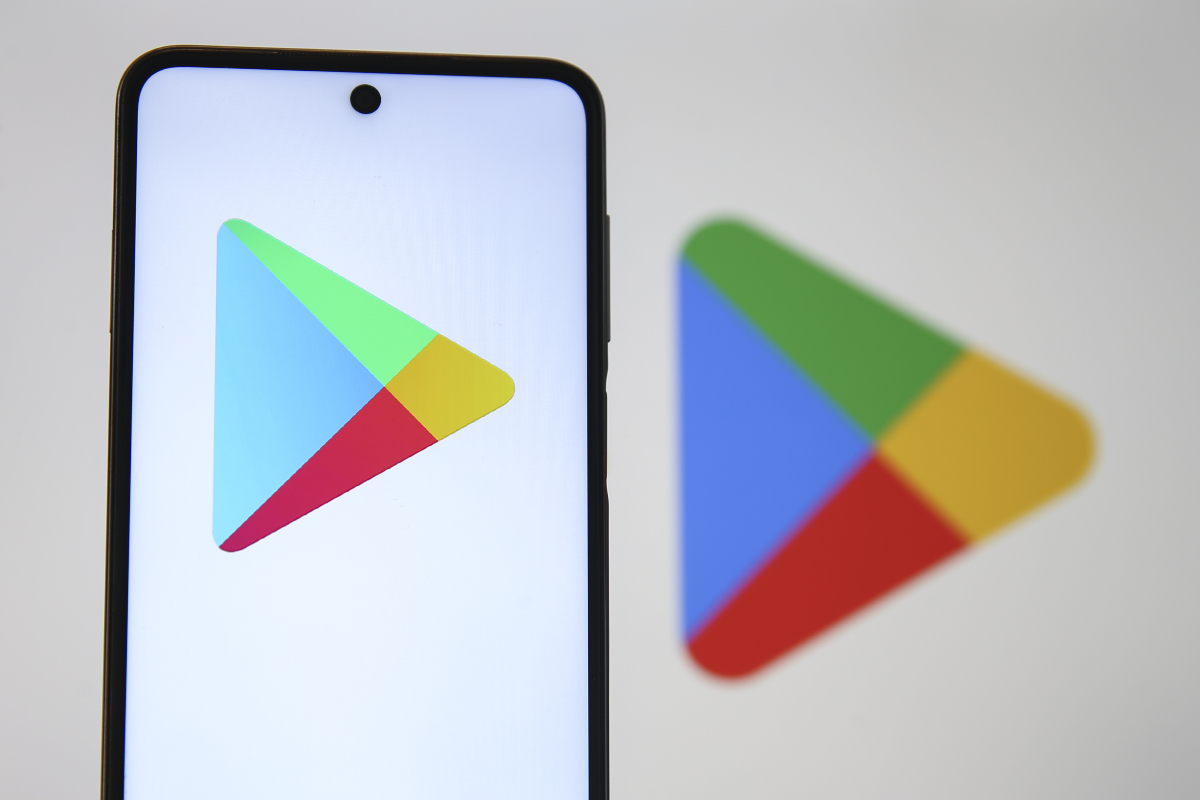 On Tuesday, Google announced that it introduced UPI Autopay as a payment option on the Play Store to allow its users in the country to purchase subscriptions using UPI. The update comes months after Google launched UPI as a payment method for buying apps, games and in-app content through the Play Store in 2019.

Users need to select the ‘Pay with UPI’ option after selecting a subscription plan using Google Play Billing to use UPI for recurring payments.

Google confirmed to TechCrunch that adding the new payment option will not bring any other changes to its billing system. This means it will continue to take commissions from subscription-based purchases through the Play Store in the country. 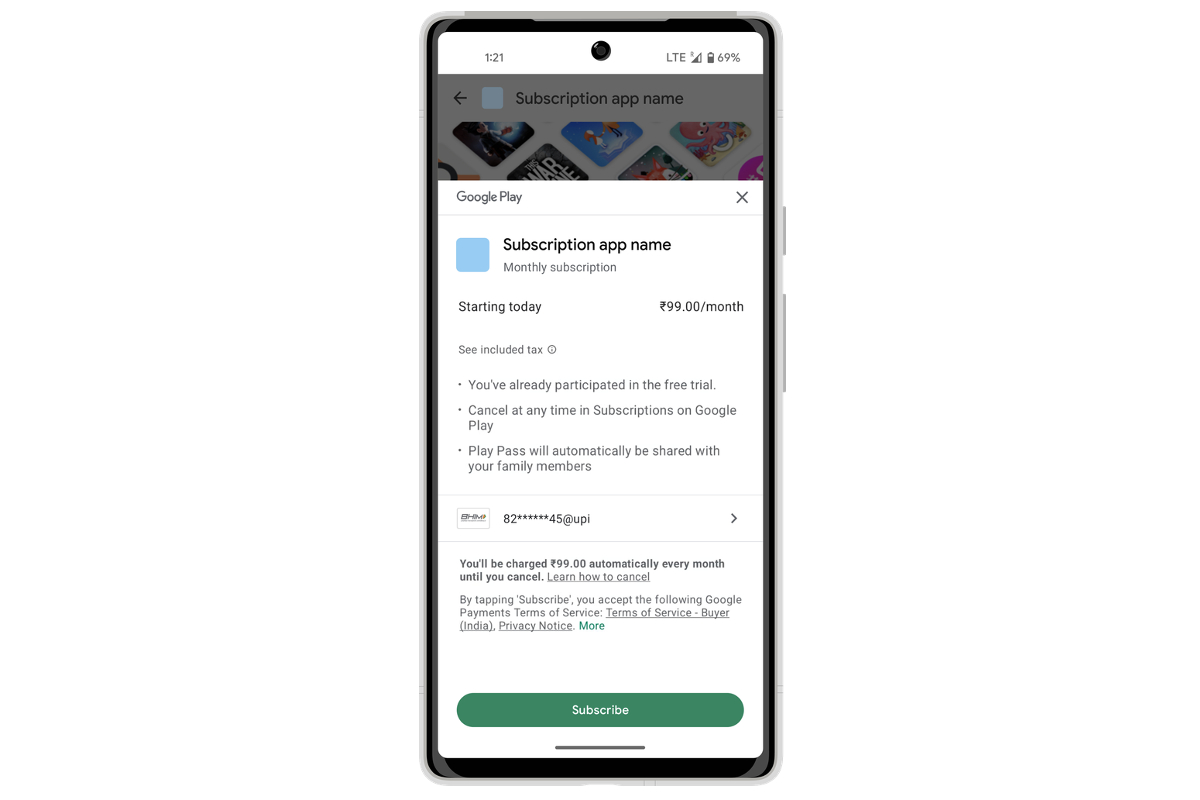 “With the introduction of UPI Autopay on the platform, we aim to extend the convenience of UPI to subscription-based purchases, helping many more people access helpful and delightful services – while enabling local developers to grow their subscription-based businesses on Google Play,” said Saurabh Agarwal, Head of Google Play Retail & Payments Activation – India, Vietnam, Australia & New Zealand, in a prepared statement.

The governing body overseeing UPI, the National Payment Corporation of India, launched the UPI Autopay service in 2020 to expand UPI to recurring transactions. It, however, received little interest last year when companies including Netflix and Disney+ Hotstar in the country enabled UPI Autopay on their apps. This resulted from the Reserve Bank of India’s payments rule that requires banks, financial institutions and payment gateways to obtain additional approval for auto-recurring transactions worth over 5,000 Indian rupees ($62).

Last month, India’s antitrust body fined Google $113 million for abusing the dominant position of its Play Store in the country and ordered the company not to restrict app developers from using third-party payment processing services for in-app purchases and purchasing apps through the Play Store. As a result, Google indefinitely paused its policy’s enforcement requiring developers to use Play Store’s billing system for user transactions in the country.

The Android maker is additionally testing alternative payment systems for the Play Store in countries including South Korea, Australia, Japan and most recently in the U.S. to resist regulatory pressure.

Last year, Apple also added UPI as a payment method to the App Store in India. The Cupertino company, however, does not offer UPI Autopay support for recurring payments and processes such transactions in the country only via Apple ID.

Jellyfish aims to ‘do for engineering what Salesforce did...

Parallax Secures $7MM in Series A Funding to Help Digital...

How is Cloud Technology Shaping The Future of Remote Work?

How to Keep Your Team Motivated When Working Remotely

Affirm teams up with Stripe as the BNPL wars intensify 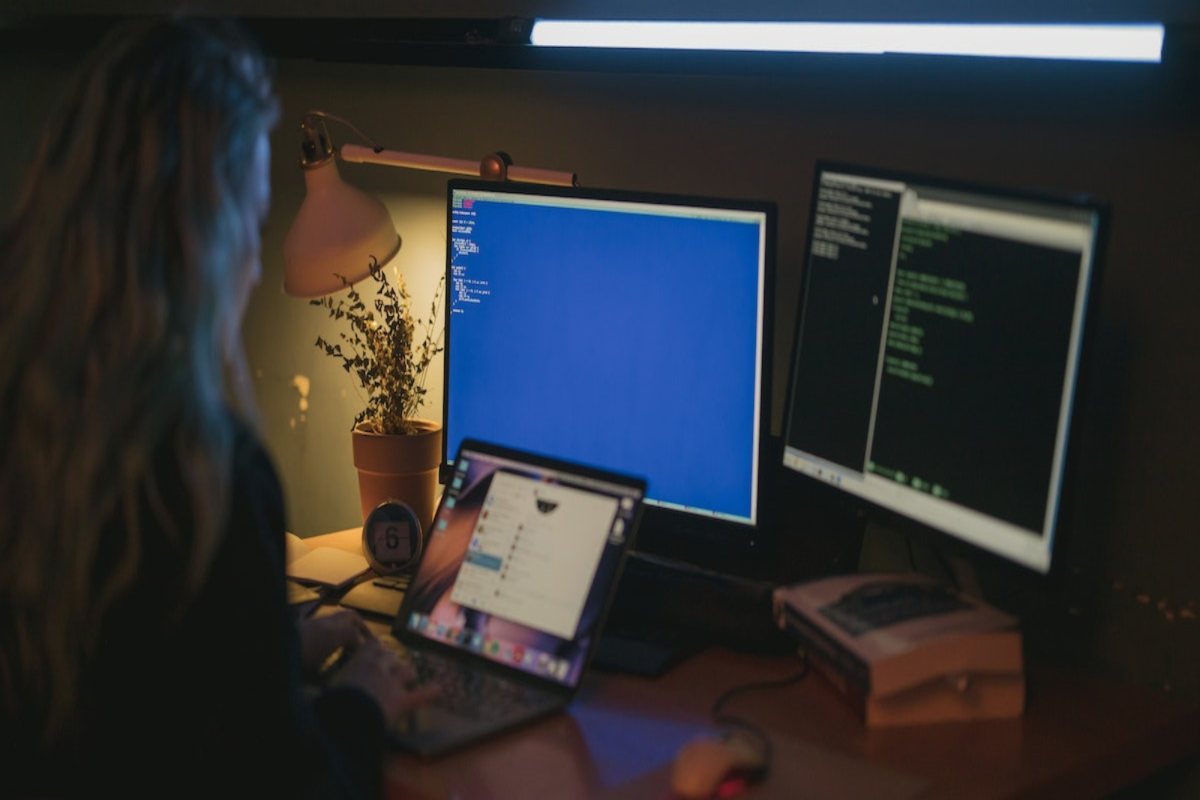 Why Cybersecurity is Essential For Financial Sector?

For more than a century, the banking industry has been the most frequently assaulted...

Induction cooking heats up with a $20M cash injection for...

All electric, everywhere, all of the time; that’s one of the many climate mantras....

Germany widens antitrust probes of Amazon to loop in special...

Germany’s antitrust watchdog has moved to widen an existing investigation of Amazon’s...

These affordable apartments are designed to use almost...

At a new apartment building in the Canadian city of Hamilton, near Toronto, rent...

Strippers are the latest workers to join the union wave

From coffee houses to newsrooms, workers in just about every industry are moving...