“Amazon remains the best member of our business development team,” Attabotics founder and CEO Scott Gravelle says with a hint of snark, “as companies go look for alternatives and look for ways to stay competitive. Amazon has been setting customer expectation in North America for years. They’re the benchmark.” It’s a familiar story for anyone […] Attabotics raises another $71M to grow its vertical robotic warehouse solution by Brian Heater originally published on TechCrunch 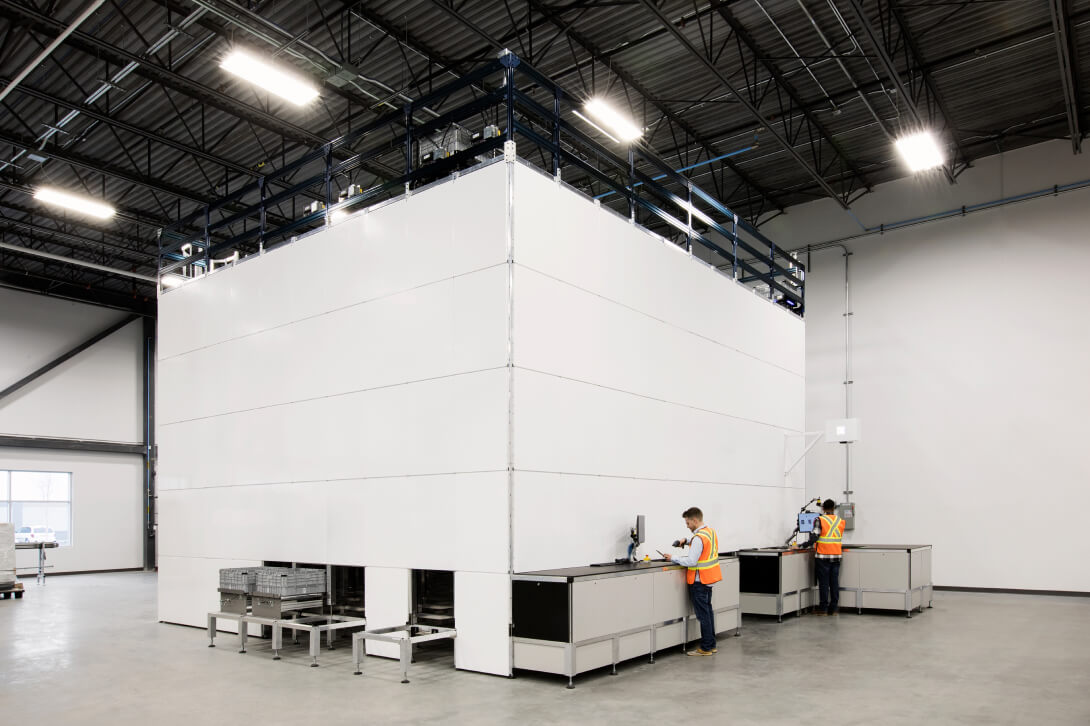 “Amazon remains the best member of our business development team,” Attabotics founder and CEO Scott Gravelle says with a hint of snark, “as companies go look for alternatives and look for ways to stay competitive. Amazon has been setting customer expectation in North America for years. They’re the benchmark.”

It’s a familiar story for anyone in the fulfillment space. Amazon’s success in warehouse robotics has effectively created its own industry. Many have followed in the company’s footsteps with Kiva-style robots, but Calgary-based Attabotics believes it has built out a new paradigm for the category. The company builds densely packed vertical storage structures that utilize robots and AI to find and fetch items.

The company says it’s able to accomplish this in 15% of the standard warehouse space by building up. One of the major appeals of such a cost-saving system is that you can bring it to more densely packed urban environments. That means, among other things, bringing fulfillment centers closer to customers.

The strategy has helped the firm drum up a good amount of funding since its 2015 founding. This week it announced a $71.7 million Series C led by Export Development Canada and featuring Ontario Teachers’ Pension Plan Board. That brings its total funding up to $165.1 million.

It’s a less than ideal time to be out there looking for funding, but Gravelle tells TechCrunch that time was of the essence. “We’re not at the stage where we could have [waited],” he explains. Gravelle adds, “We’ve got some great traction with some great customers. We signed a deal with the DoD. So now it’s time to go from making stuff work to growing the business and deploying it and executing it.”

In September, the firm announced Attabot 2022, the first commercialized version of its technology, which began rolling out to select customers a month prior. Per the company:

Attabot 2022 is equipped with a flexible payload to accommodate larger bins up to 16” tall at 100lb – an increase of 25% from Attabotics’ previous robot release. Its ultra-lean, modular design translates into 60% fewer parts than the previous beta model and allows for further flexibility and forward compatibility.

The company is continuing to grow its headcount — albeit cautiously — as it looks to fill 30 positions and expand beyond its engineering core. Attabotics’ current headcount is around 300.

Redwood Materials to supply Panasonic with cathode material in multi-billion-dollar...

Jellyfish aims to ‘do for engineering what Salesforce did...

Superpedestrian gets $125M to expand tech that corrects... 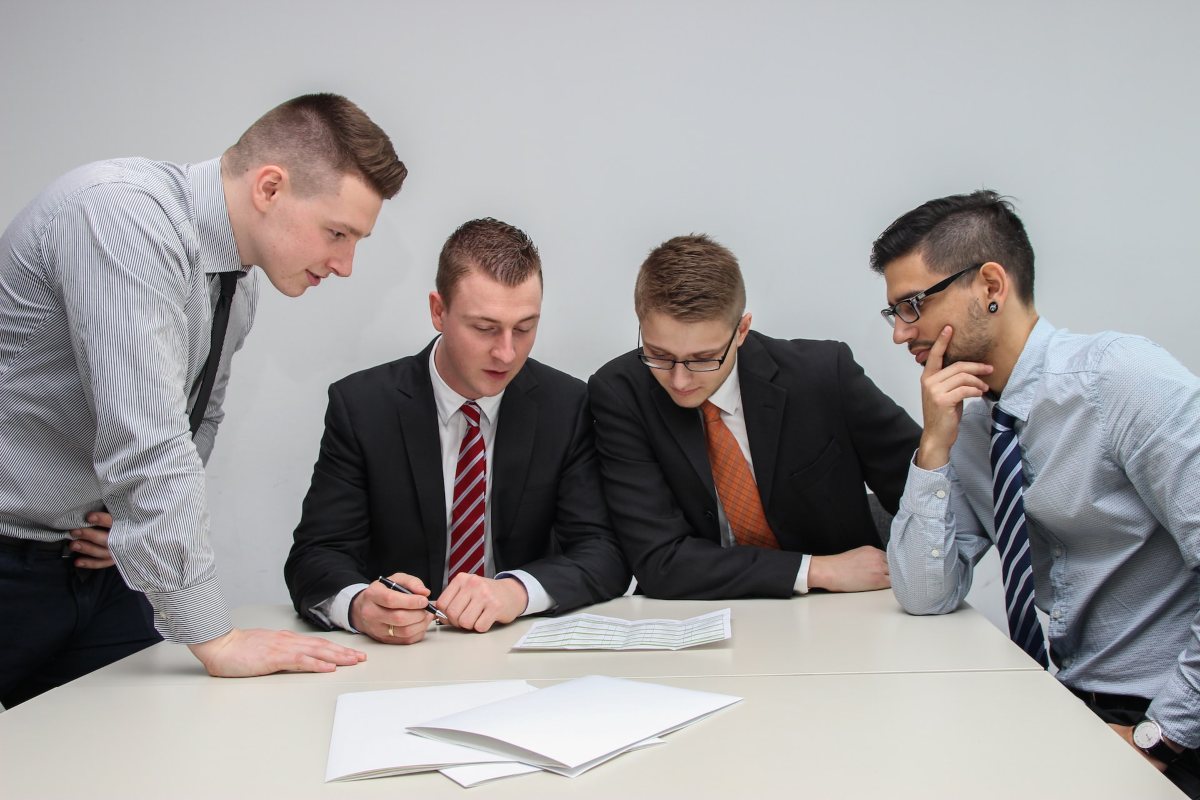 A Complete Guide On How To Find Investors For Your Business

What does everybody want nowadays? To have a flourishing business at hand. What...

It is important to be able to compare one month or year to another and ensure that...

One of the big challenges today with data is that we just have too much of it. And,... Passive income stars like Slate Grocery REIT (TSX:SGR.U) should be on your watch...