October 30, 2021 - Prague, Czech Republic  -  Dubbed as “San Guillermo” short for the San Guillermo Shopping Mall Complex, a project that is heavily publicized by Noubikko, RPConnect’s CEO and San Francisco’s most outstanding Entrepreneur in the 80”s in California’s Silicon Valley.

San Guillermo is a pandemic-driven project of Dantru Development Corporation which is inspired by its iconic landmark and location.  It is a community investment and a pandemic-driven concept that makes investors giggle for its unconventional mastery.  It is entrepreneurial and original according to Stanislaw Mares, editor of Business Economics, and Dr. Joanna Castillo, M.D. former UN Medical Consultant and now CEO of PowerFirm, a company that supplies Mobile Clinic in the Philippines.

We have been closely monitoring the project said one of the locals in the area, we’ve seen how Datru Developers had been doing their extensive study of the area.  The San Guillermo Complex is a must-watch.

The San Guillermo Complex is a collage of mixed proven formulas which is taken into consideration.  In the Czech Republic, according to Noubikko, the now-historical landmark built in 1881, the Narodni Divadlo or the National Theater was built from a nationwide effort with a marketing strategy which can also be compared with that of start-up companies in California’s  Silicon Valley in the ’80s.  The iconic landmark can be compared to San Guillermo of Laoag City.

Early Christian fathers since 270 AD, monasteries were built and there were no investors, Noubikko said. Then Benedict around 530 C.E. wrote the Rule on the observance of sustainability attuned to helping each other to survive, it was the time when there were no grocery stores or wholesale food suppliers. They had no one to rely on but themselves.  No Banks and no credit line yet monasteries and hospitals were built and that still exist today.

All of the above have something to teach us.  What Covid ultimately did is open the doors for more avenues where many fortunes and valued experiences have been ignored.

By 2022,  the entire planet is ready to take on their gloves and work in concrete terms to be in the race for the future, Laoag city will be one of them.

How to Re-Engage with Customers for a Warm Welcome

How to Handle Negative Customer Feedback

Write a Review for italki … The post The 3 most-viewed Domopalooza 2022 roundtables first appeared on Blog. NOUBI SAYS: Whether it's fair or not, a person's first judgment of the other is... NOUBI SAYS: Clothing is your personality's investment. Clothes will last for a long... 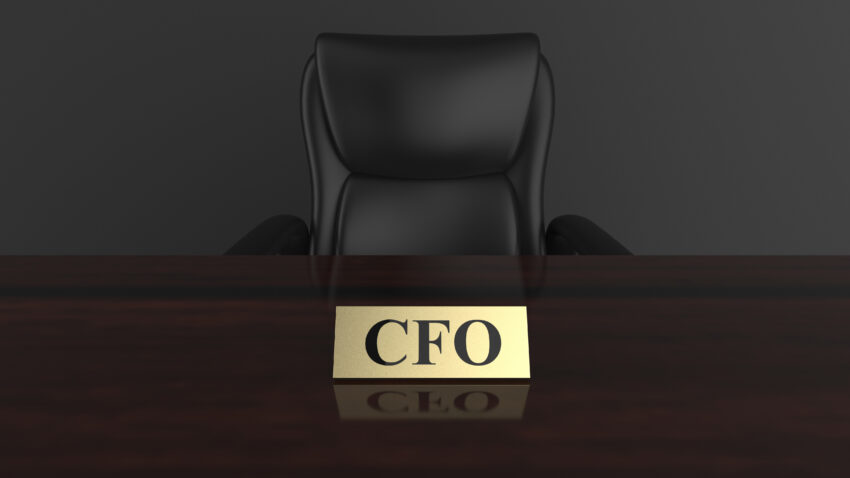 What Are The Benefits Of Hiring A Fractional CFO?

Running a business isn’t easy, and it goes beyond generating profits from products... 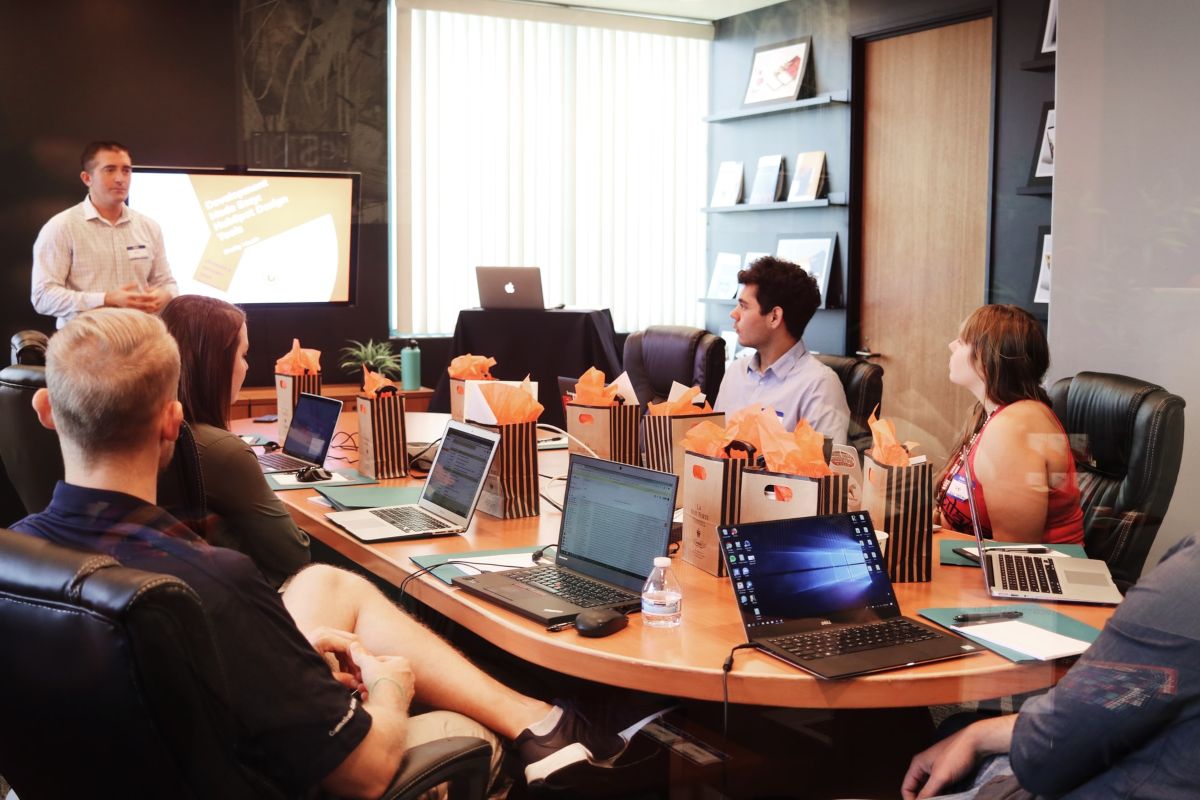 Why You’re Failing At Digital Marketing (And What To Do...

It’s always tempting to take the short route to success. If you’re serious about...

Are you middle class? Use this cost-of-living calculator...

It’s not just gas. With inflation worse than it’s been in four decades, the price... 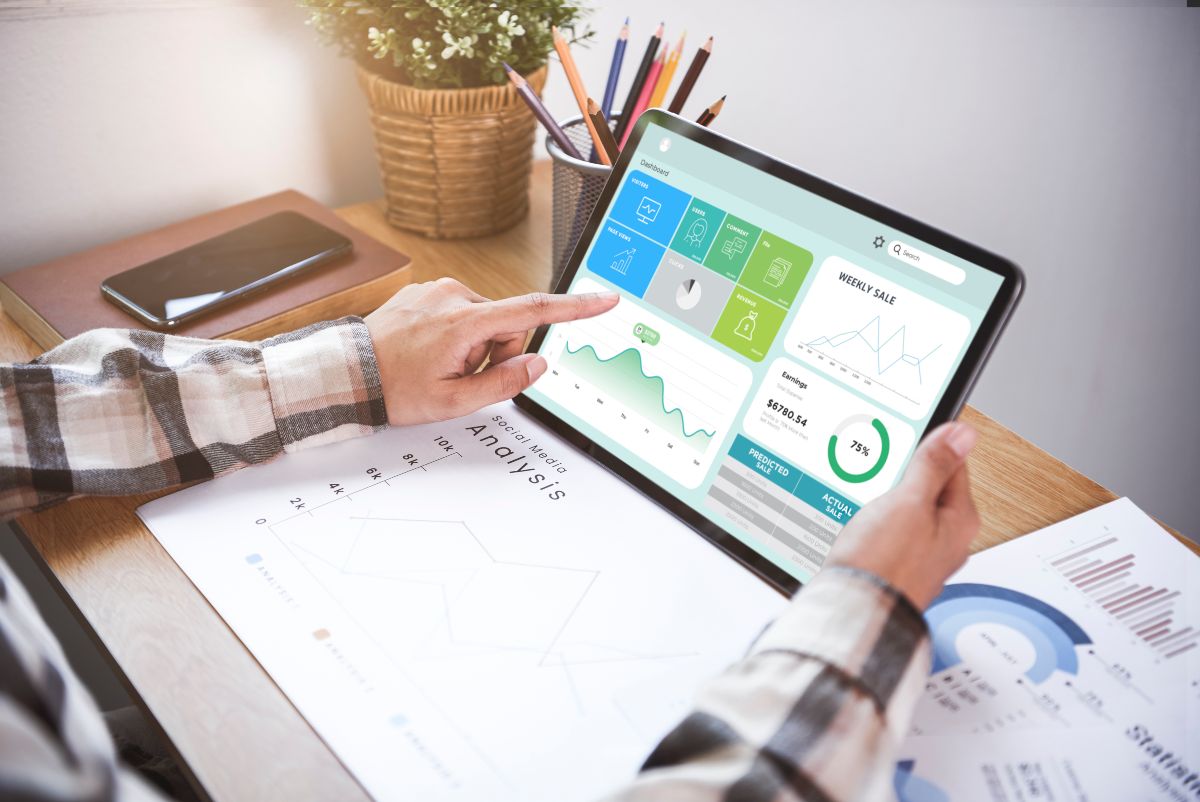 7 Ways to Build High Quality Backlinks To Your Website

Do you want to increase your website’s traffic and improve your search engine ranking?...

Managers, this is how to balance your role as a leader...

As a leader, I have a confession. Maybe similar to you, I likewise indulge in the...